St Leo’s Catholic School was founded by the Mercy Sisters in 1893. It is the second oldest school in Devonport and remains on the site where it was originally founded all those years ago.

In the early 1890’s two sisters from St Mary’s in Ponsonby travelled across the harbour by boat each day to provide religious and secular education. In 1896 three sisters, M. Peter Byrne, M. Columba Prendergast and M.Stanislaus Carmody purchased a cottage and adjoining land across the road from St Francis de Sales church on Albert Road. Initially they used one of the rooms of the small cottage to teach but as numbers grew they decided in 1897 to build a school on the land. In enterprising Mercy fashion the sisters taught music to local Devonport people in the afternoons to raise money for the school.

The school building, which still forms the basic structure of the current parish hall, was designed by a local architect Mr Boylan and was built in 1898 at a cost of 550 pounds.

For its first 20 years St Leo’s operated in 2 sections (divided by curtain!) out of this building.  On one half was St Leo’s Academy for fee paying students and the other half was a parish school for members of the parish.  From 1915 it has been purely a parish school.

The sisters continued to use the old cottage as a convent until a new convent was built in 1959.  In 2012 the convent was demolished and in its space a new Administration block and library for St Leo’s has been built.

St Leo’s integrated in 1975.  While the convent itself was closed in 2002 our school continues to have a strong association with the Sisters and the charism of the School is founded on the Mercy Values.  We seek to instill these values in our students and actively uphold them in the everyday life of the school.

Through the years St Leo’s has established a tradition of academic excellence and a sense of catholic community attracting students from all over the Devonport Isthmus. 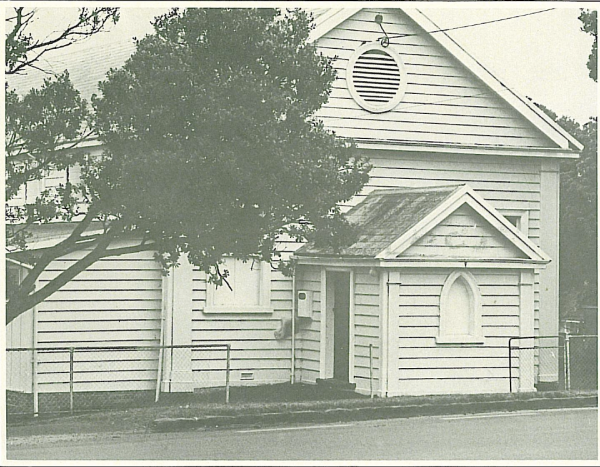 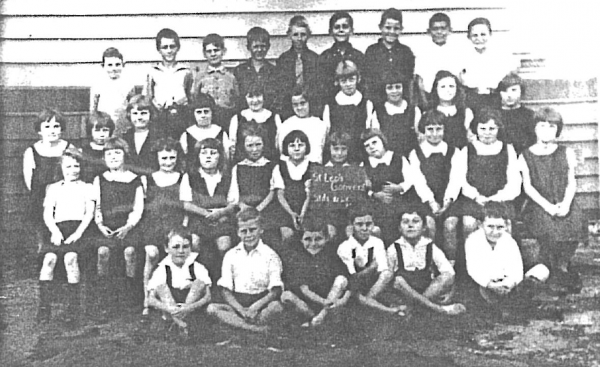